The difference is for what purpose you want to use the diving wings and ADV Jackets.

The general Wing is usually bubble with a circumferential Wing and a stainless steel equipped backplate. The dive wing and the back plate is held by the so-called urine. Added to this is a crotch strap that holds the complete immersion fixed wing on the back. The advantage of a Wing is a very stable position in the water and a very good freedom of movement underwater.

Travel wing are very light and Wing with a sturdy plastic backplate and solid aluminum D rings fitted. An important criterion on are in travel wing and the small pack size.

The Halcyon Infinity is the same Wing sizes available but with the Kompfort equipment Halcyon Cynch system - Adjustable Harnes without weaknesses, Halcyon ACB weight pockets, Halcyon Compfort pad as a back cushion.

The dive wing of the company scubatech Tecline Donut 15 for mono bottles and Tecline Donut 22 for double bottles are cut because of the Wing and in great demand of good workmanship.

A Halcyon Evolve 40 Wing or Exporer 40 Wing for double tanks 10L and 12L with Halcyon stainless steel backplate is the dive wing most commonly used for wreck diving, cave diving and deep diving.

Wing bubbles for diving in various shapes and sizes. The special shapes result in advantages for the diver.

A variety of stainless steel and aluminium backplates and harnesses for diving in different shapes. 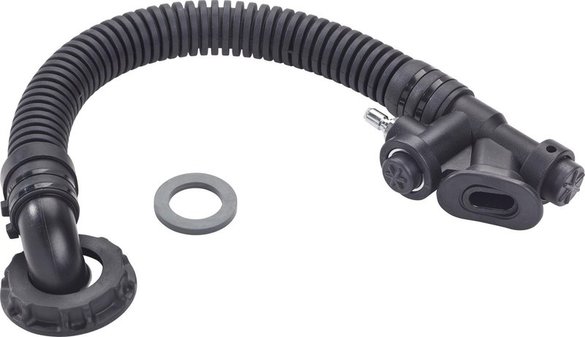